If You Started Photography All Over Again, What Would You Do Differently?

If You Started Photography All Over Again, What Would You Do Differently? 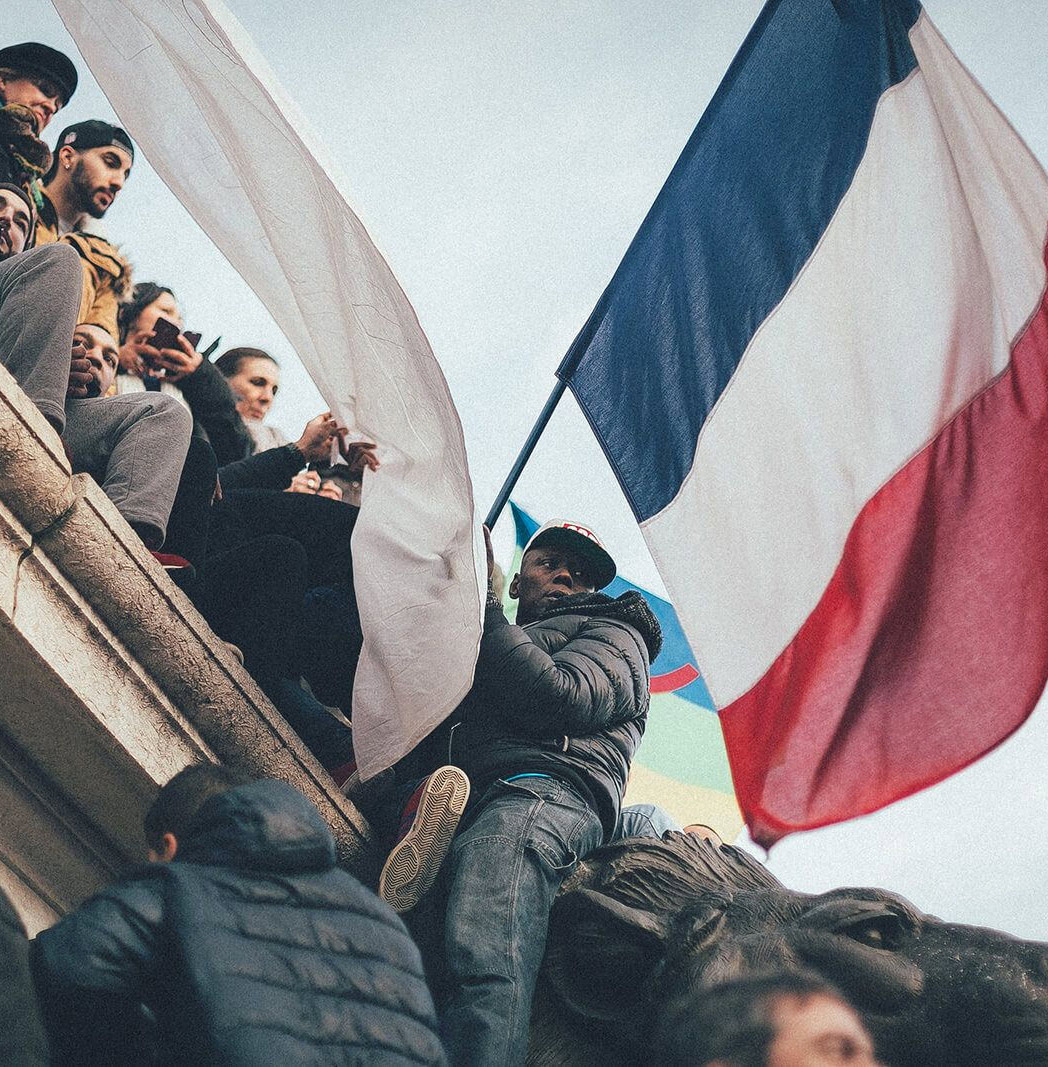 I like the idea of not being a slave to your past. Not to be a slave of your past history, and to burn the ashes of your past self— and to leave no trace behind.

I think one of the most liberating concepts in life is to everyday be a beginner. To always see life with a fresh pair of eyes; without prejudice, barriers, or concepts cloud your judgement or vision. Over the years I have built up a lot of “rules” in both my personal life and my photographic life. 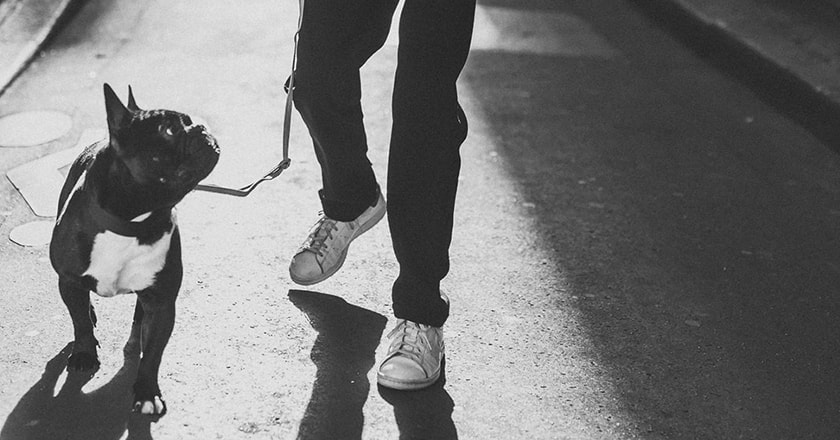 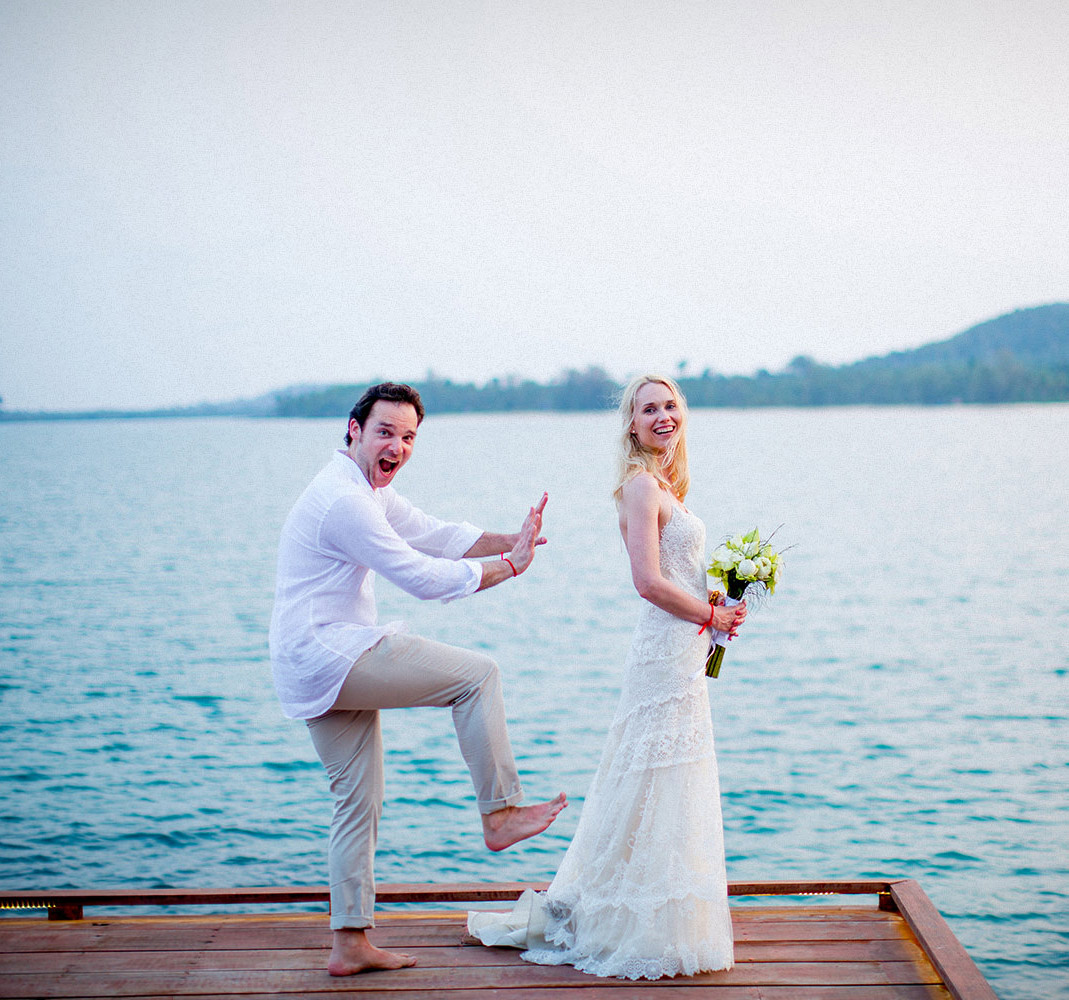 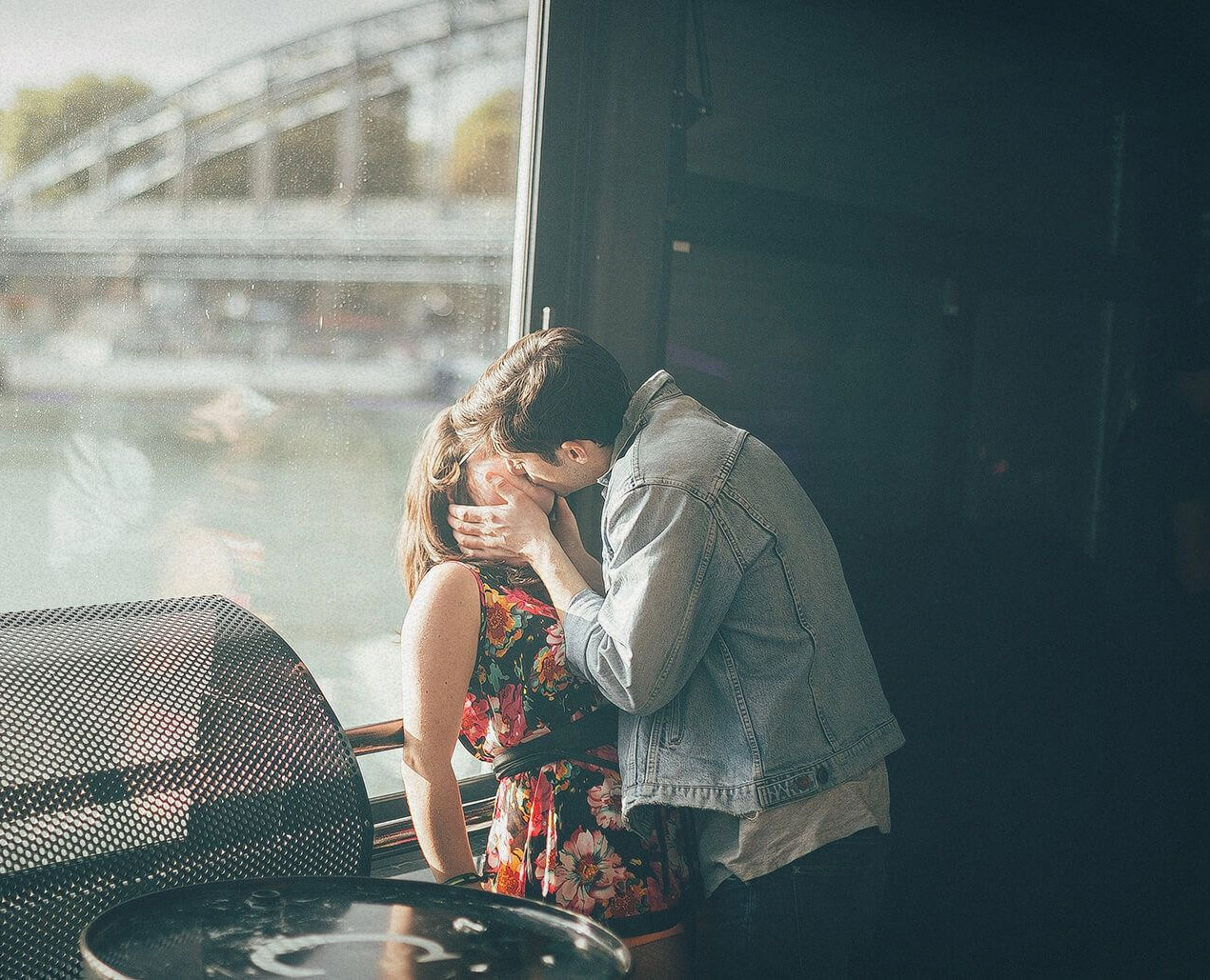 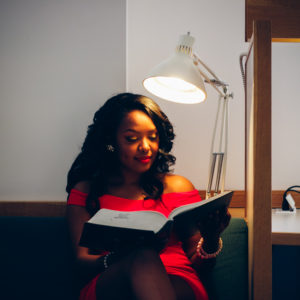